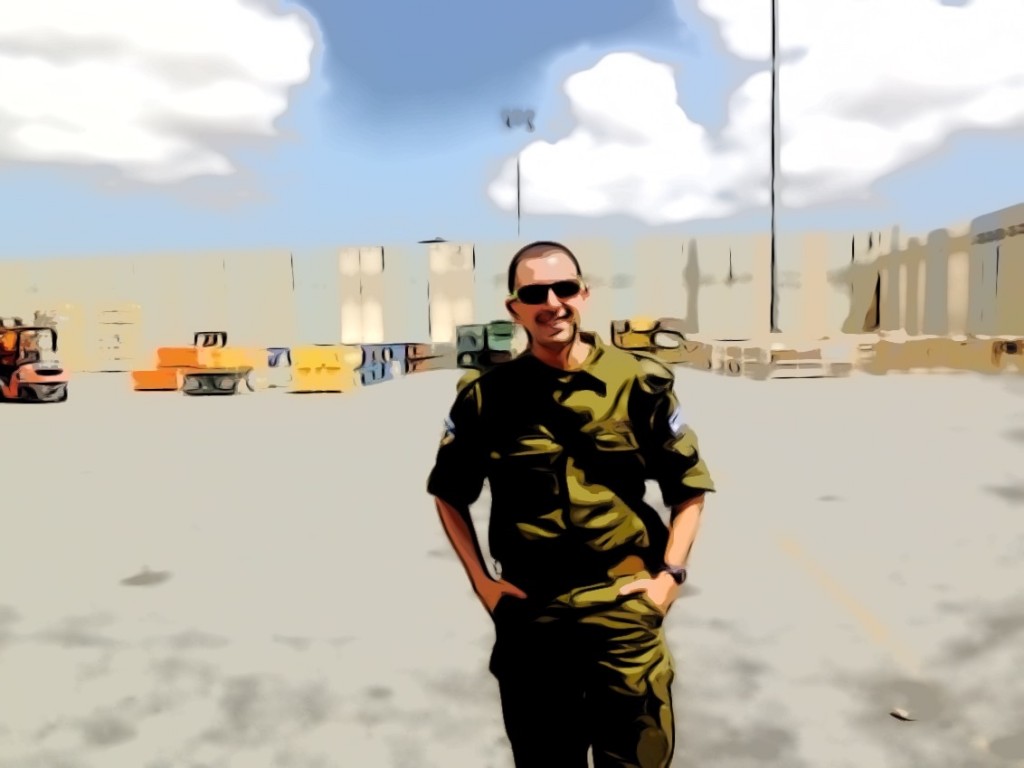 At the Kerem Shalom crossing with Gaza, to see how trade with the Strip has soared.

Today, I officially check out of the Israel Defense Forces.

My flight from London landed twenty minutes after Operation Protective Edge ended; the following morning, I turned up at the Bakum (enlistment bureau) to enlist. Ministers in the British government had just threatened to halt arms sales to Israel, as it fended off missile attacks against its cities. I reckoned the Jewish state could do with British reinforcements.

For the last year, I have served with the Coordinator of Government Activities in the Territories. A military unit within the Ministry of Defense, COGAT is responsible for driving Israel’s civil policy in Judea and Samaria and towards the Gaza Strip. Our mission was simple, yet complicated: help Israel by helping the Palestinians. Improve the quality of civilian life as much as possible to create a positive dynamic of hope and progress. That meant aggressively promoting the reconstruction of Gaza. Fanatically advancing new infrastructure projects. Mercilessly exploring innovative solutions to bottlenecks preventing progress on issues of common interest to Israelis and Palestinians. 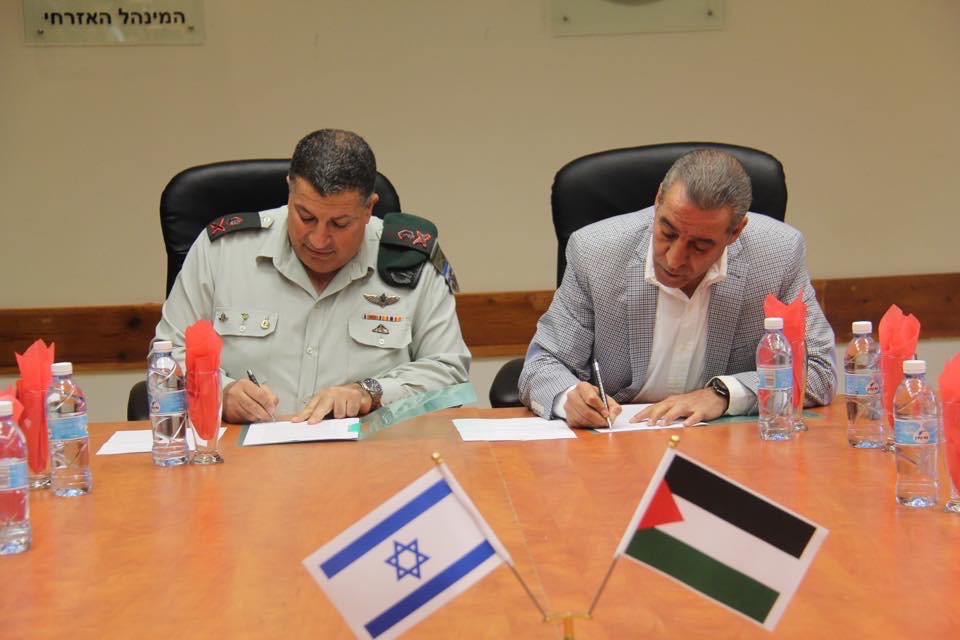 We worked with international partners to promote four new industrial estates in Judea and Samaria. We connected Rawabi to water. We signed a deal with the very generous Dutch to install a new cargo scanner at Kerem Shalom. We enabled the transfer of more than 2.5 million tons of construction materials to Gaza, virtually tripling the number of trucks entering the Strip. Just last week, we signed a deal with the PA for Palestinian cellular operators to develop 3G services. I wish I could discuss more, but alas, national security and secrecy prevent me.

Sometimes I felt like I was working for the Israeli branch of an international aid organization. But this is a real unit in the Israeli army, acting in clear accordance with the political directives of the democratically elected government. Israel knows that whatever the fire holds, it needs foundations; we worked with the PA and international community to build them. 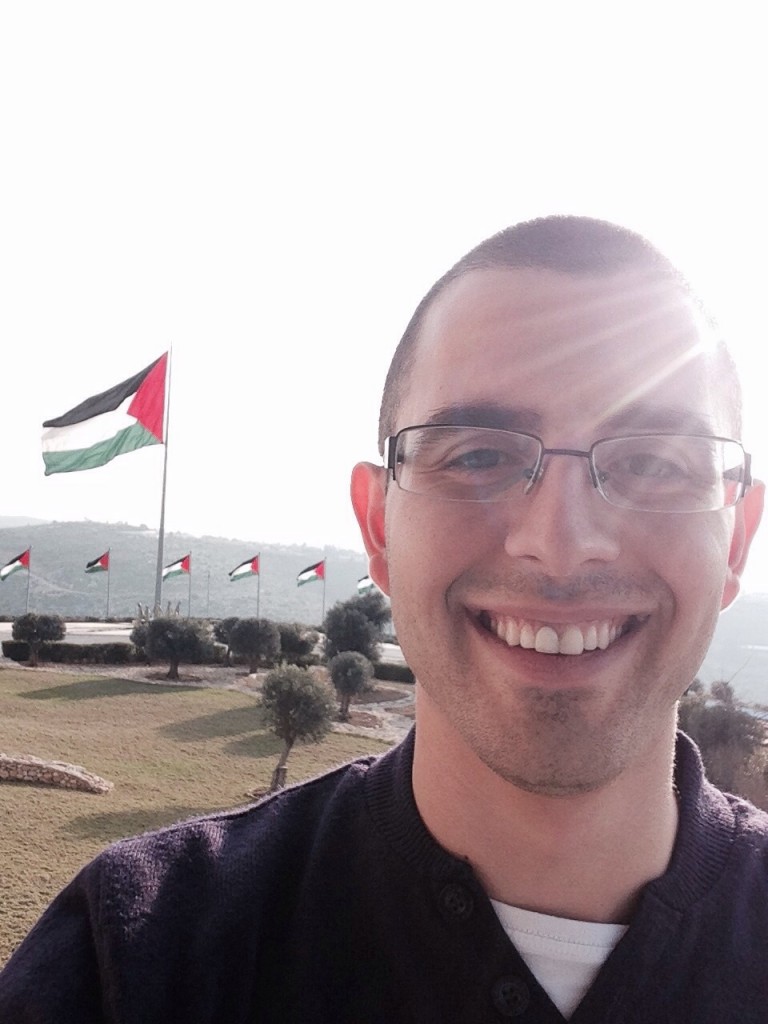 It has been an eye-opening adventure, here behind the scenes. My service has taken me up and down the length of this land — from Kerem Shalom on the border with Gaza to the Allenby Bridge on the border with Jordan, and from diplomatic cocktail parties in Tel Aviv to undercover forays into Ramallah. It has brought me into contact with high-powered diplomats, pioneering businessmen, senior Israeli civil servants and Palestinian government ministers. At moments, it felt like I had jumped into the newspapers and begun running around (and behind) the print, where the action happens. Now I return to being a hapless civilian, left to decipher from the little that makes the press what is actually going on.

I look forward to sharing my thoughts, once I have gathered them. There is a lot I still need to make sense of my own mind. So many pieces of a very large puzzle, so many whirring cogs in this machine. But now is not the time. I’m kicking off my boots and putting my feet up, permitting myself to kvell just a little in the Tel Aviv winter sunshine that this new immigrant can contribute his own few footnotes to the zany Israeli story we are all trying to write together, and to pray that our current and future soldiers will return home safely just as I have been fortunate to do.

And so ends Chapter I of my Great Zionist Adventure. Chapter II hasn’t been written yet. I’m working on it, still brainstorming some ideas. But now I have my free speech back, I promise it won’t disappoint.