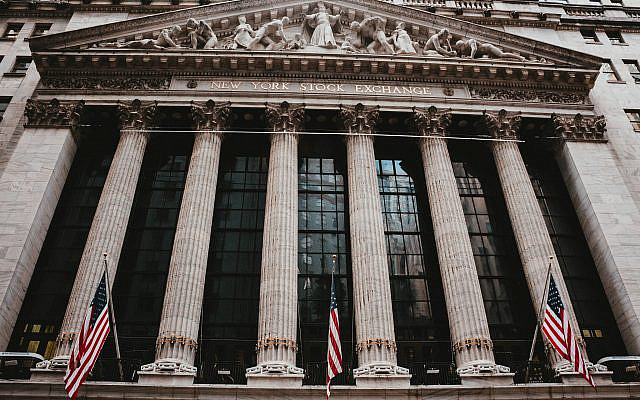 With a Democrat Government in full force, many have predicted the golden years of US — Israel relations, spearheaded by Trump and Netanyahu would come to an abrupt end. However, US politicians that are supportive of Israel foe, the tyrannical Iranian regime, has given no indication that they will attempt to impede America and Israel’s excellent bilateral trade and investment relationship. 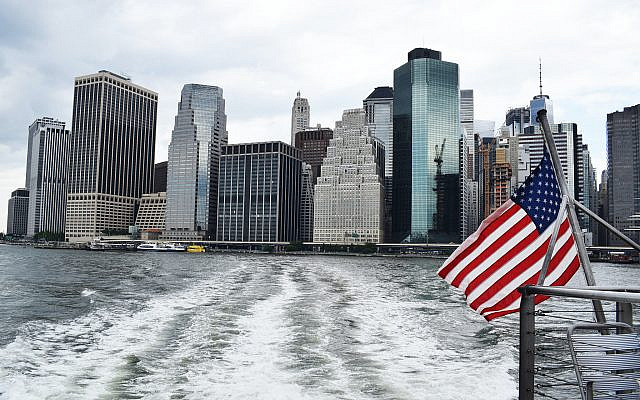 The United States is still the favorite nation for Israeli entrepreneurs to seek mergers and acquisitions for their technology businesses. With 600 such deals — of U.S. companies acquiring Israeli companies and vice versa — signed between 2010 and 2019. U.K. companies came in second with a little over 100 deals, and Germany made third place with 50.

Over 300 multinational companies such as Microsoft, Motorola, Google, Apple, Facebook, Berkshire-Hathaway, Intel, HP, Siemens, GE, IBM, Toshiba and Cisco use Israel as an international hub for their innovation, research and development, all-round investment.

However many Israel supporting technology and business enthusiasts, are often left with the question, how do I buy a slice into these Israeli companies? 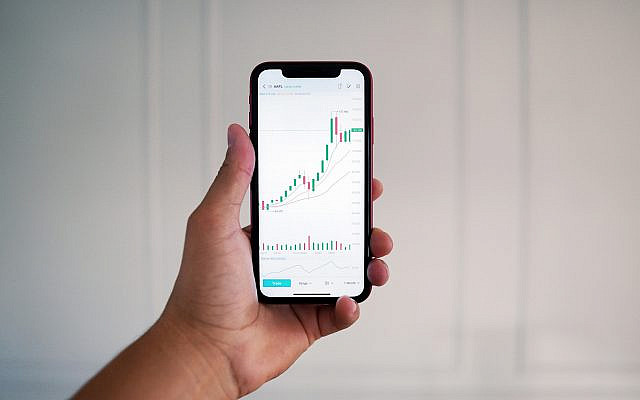 This article sheds light on the complete list of Israeli companies available to purchase on the NYSE, via your broker. Naturally, it does not provide stock purchasing advice nor guidance, and should not be considered as investment advice. It simply makes it convenient for you to locate the names and ticker symbols for those companies that are registered as having founders from the ‘Startup nation’ Israel.

One consensus to the reason behind Israel’s success is that they have a relentless dedication to bringing fast-growing disruptive technology businesses beyond the boundaries of geography.

1  Can-Fite BioPharma is an Israeli biopharmaceutical company with fully integrated pharmaceutical discovery and clinical development capabilities. They have gained notoriety in address autoimmune-inflammatory and cancer diseases at various stages.

2 Ellomay is an Israeli energy company whose shares are listed both the NYSE stock exchange and on the Tel Aviv Stock Exchange, which focuses its business in the energy and infrastructure sectors worldwide and is chaired by Mr. Shlomo Nehama, former Chairman of Bank Hapoalim. 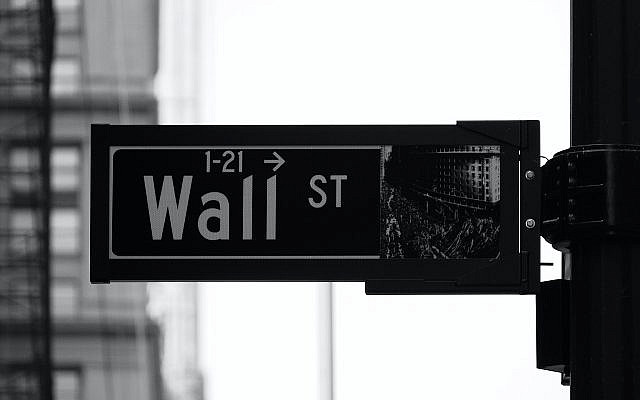 3 Fiverr is a freelance services platform. Its platform connects businesses with on-demand freelance talent offering digital services from buyers and freelancers all around the world. It specializes in the fields of gigs, online marketplace, services, small business, freelance, and logo designs. It was founded in 2010 and headquartered in Tel Aviv.

4 InspireMD, Inc., a medical device company, focuses on the development and commercialization of proprietary MicroNet stent platform technology for the treatment of vascular and coronary diseases in Europe, Latin America, the Middle East, and Asia.

5 ION Acquisition Corp 1 Ltd focuses on effecting a merger, share exchange, asset acquisition, share purchase, reorganization, or similar business combination with one or more businesses or entities. The company was incorporated in 2020 and is based in West Palm Beach, Florida.

Tracking those companies can be time-consuming. The Stock Tracker; Israeli Founded Companies, track the stock price for you by pulling on key formulas in Google Finance into one simple yet effective Google Sheet.

By Jon Simmons, Director of israelinvestment.org and author of Partnering for Palestinian Prosperity.

The content of this article does not constitute investment advice. Naturally not all Israeli companies are created equal and investors should do in-depth research before investing. Investors should review all risks entailed in their investments and make their own investment decisions based on their absolute discretion.

> Israelis Dream of Big U.S. IPOs, but Are Swallowed by M&As, by Sophie Sulman, Calcalistech