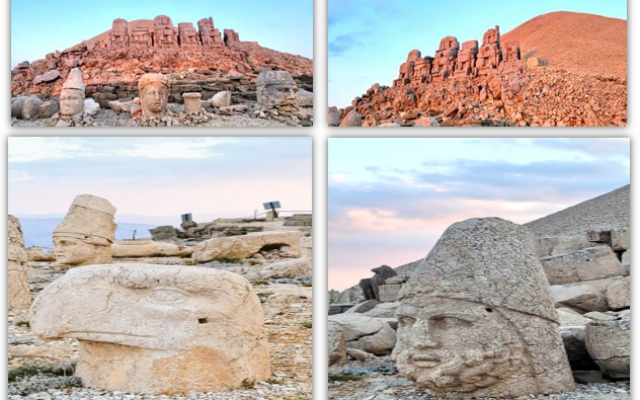 Most people know of Turkish Sefardi Jews who originated in Spain, some know about the Romaniote Jews who have been in Turkey since antiquity. Fewer people know of the Ashkenazi Jews, which I will discuss in a future post, but now a bit about Jews of Southeast Turkey!

Benjamin of Tudela visiting in 1170 wrote that local Jews “arrived with the first exile” in the year 700 CE and just like Metropolitan Urek, I discussed here last week, they have maintained Aramaic as their day to day language (Hebrew for prayers and study).

Some of these Jews call themselves: “Kurdish Jews” – but they also called themselves after the cities they came from: Chermukalim, Urfalim, and others…

This is the second time I visited Çermik Synagogue, the Hebrew letters are still quite legible: “Blessed when you come, blessed when you leave. This synagogue was completed in the year [missing]”. I assume it was about 400 years ago. 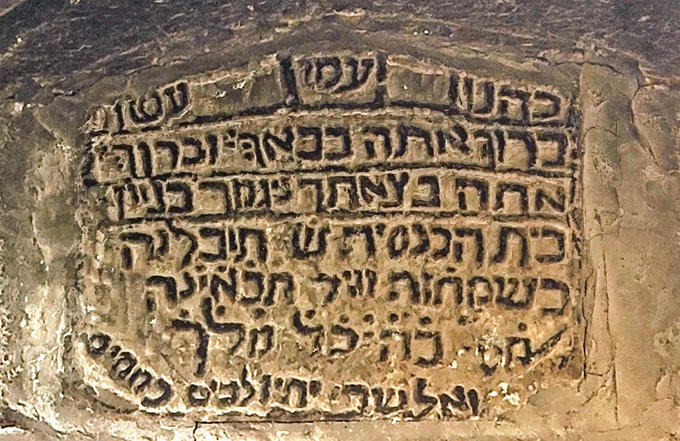 No longer used as a synagogue but as a storage, it still contains the charm. While the new residents didn’t let us take pictures inside, here are the outer walls.

And a video from last year where you can see the roof that is about to collapse, the Ark where the Torahs were held and the supporting beams.

Nothing much left of the Jewish cemetery but the locals were very helpful. After explaining to them briefly about Kosher food, they helped us bake our own Kosher bread. See, walking in Turkey with Tzitzit all out, is no issue at all! 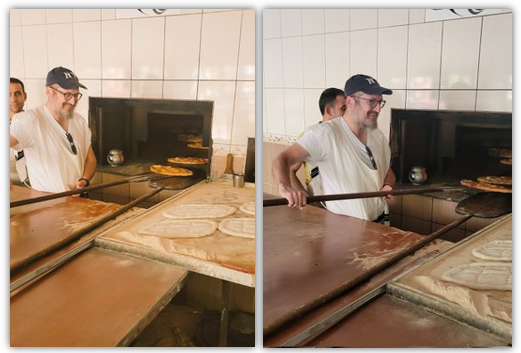 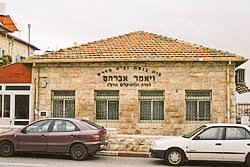 The Çermik community relocated to Israel but has maintained to a certain degree – their bond to Çermik and the customs that they developed here. Their synagogue in Jerusalem proudly displays “The Synagogues of the Çermukalis”.

We drove to Diyarbakır to meet Selim Acemi, the last Jew of this huge city, and maybe of this entire region. And while the synagogue, where it was said that the Prophet Elijah was revealed in 750 BCE, no longer exists we did manage to put on Tefillin and pray together. 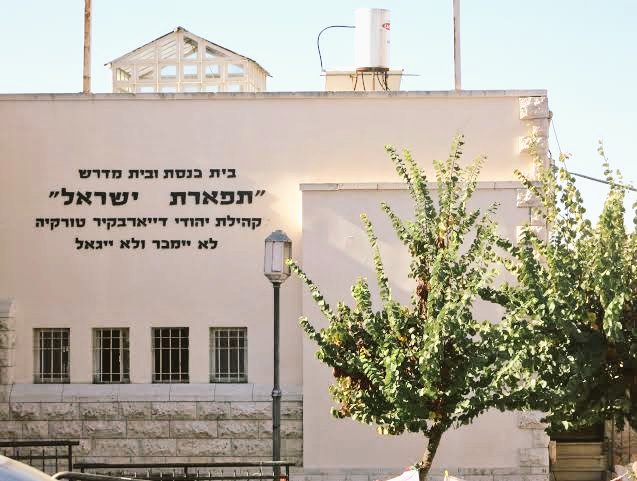 And again, the Jews of Diyarbakır when they moved to Jerusalem etched on the wall of their new synagogue. “The Tiferet Yisrael Community of Diyarbakır Turkey Jews will not be sold of redeemed”.

We drove an hour to Mardin and spent two hours running up and down the narrow alleyways, through the maze-like streets of this picturesque cliff side city. Until we finally found, with the help of a local grocery shop keeper, the Mardin Synagogue!

“Inside there is an inscription Yusuf son of Miriam” – he said and he was quite accurate.

The “Yahudi Çeşmesi”, where “no one knows where these waters come from”, is still running (but needs a cleaning).

We couldn’t find any remains in Nusaybin, besides to this field, which I have a strong hunch (and a few clues), is part of the old Jewish cemetery. 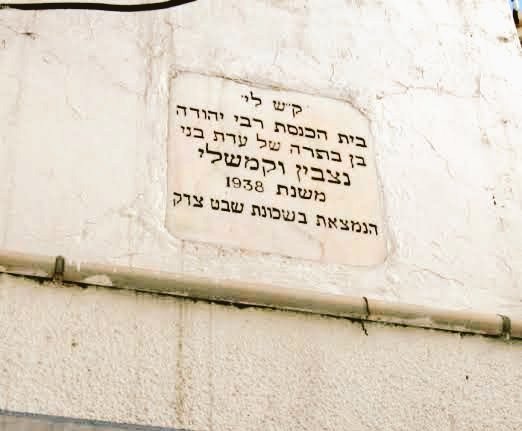 But the Jews of Nusaybin still keep the memories and the spirit in the Nusaybin and Kamishali synagogue in Jerusalem.

See, the Nusaybin Jews have been around for thousands of years in this region. They regularly traveled to the holy land to bring their sacrifices at the Jerusalem temple. The Talmud relates to this story: 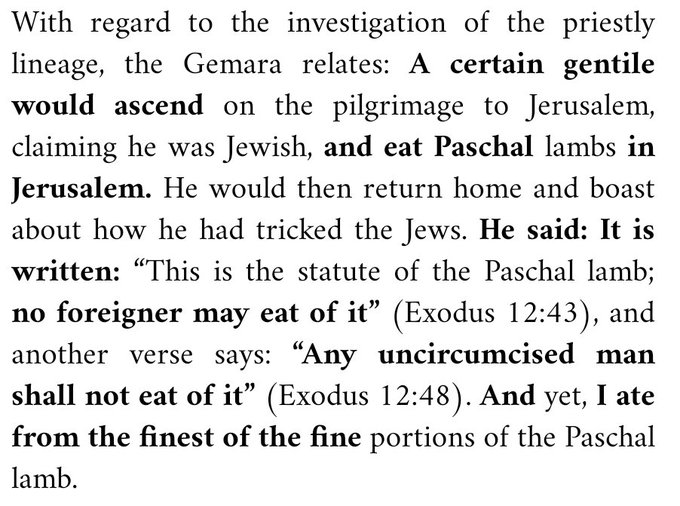 Rabbi Yehuda Ben Betera of Nusaybin, one of the leading scholars of his time, and a great Talmudic sage of the 2nd century BCE found a solution: 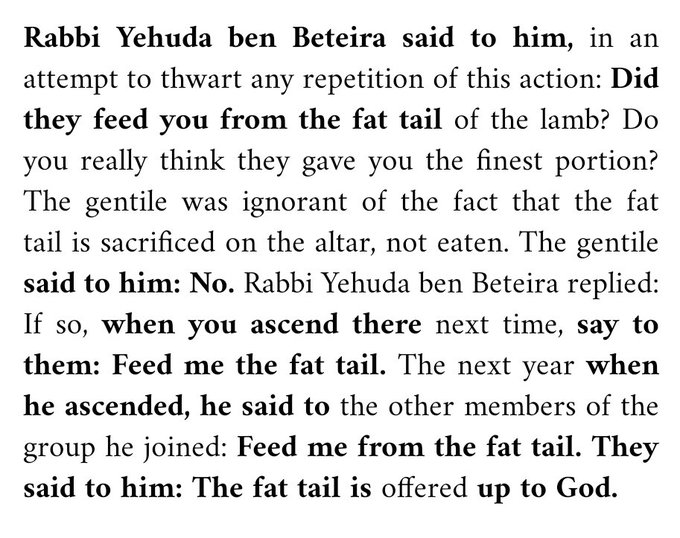 And the result was “You are in Nusaybin and your net is spread in Jerusalem”. 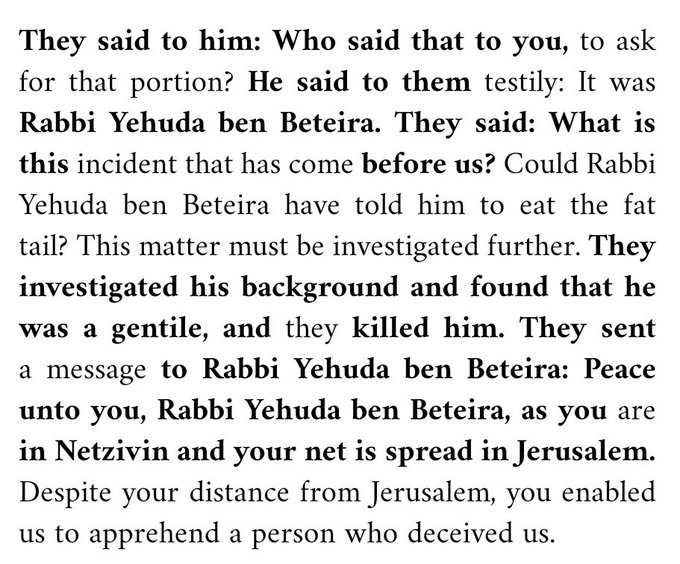 The Jews of Urfa, too once they opened their Jerusalem synagogue, in 1936, they called it Urfali synagogue. 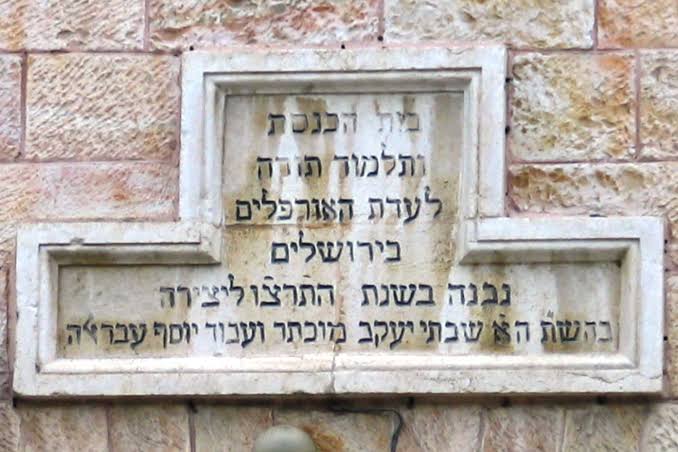 On the way we visited also the Nemrut Mountain, with its magnificent scenery… here are some pics to enjoy… 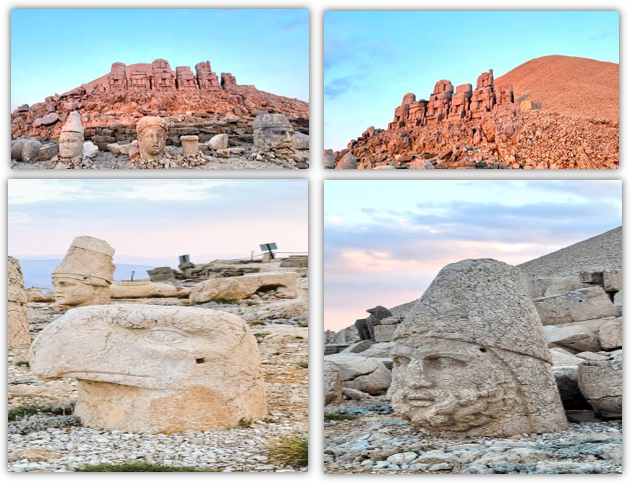 And this is how we celebrate our morning…