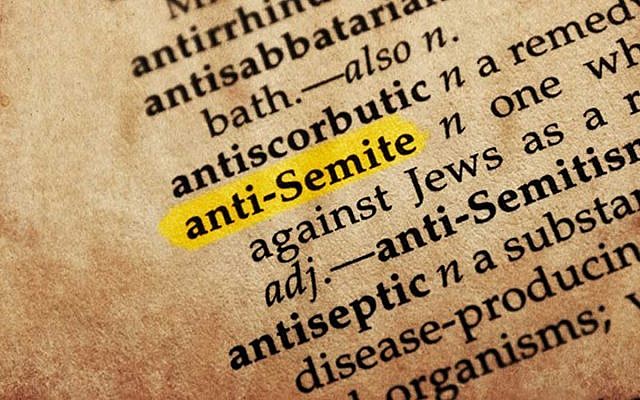 Don’t for a moment assume that this is a delayed Purim joke or that the Post is now run by anti-Semites. No, in a new low, as the clearest sign of its decline and incompetent irrelevance, the Jerusalem Post Internet edition, while Jerusalem was celebrating Purim, ran a story of which the headline and its content can only be described as incriminating Jews for nothing.

The infamous Jack the Ripper was supposedly finally successfully fingered. He was an immigrant who was schizophrenic who spent beside as a suspect two years in jail, most of his life until his death in a psychiatric ward.

The JPost headed handsomely: “Was Jack the Ripper Jewish?” How about that. How was it ever relevant that he was a Jew if he was legally out of his mind? Why didn’t the Post headline: “Jack the Ripper was schizophrenic”? It should be reported if he were a serial killer of prostitutes because of a warped interpretation of some religion or outlook on life. But what does his heritage have to do with mental illness?

For all clarity, The New York Times doesn’t get the same courtesy for referring to someone as a Jew in a headline without any good reason.