Over the past several decades Israelis have seen the flaws and failings of their electoral system. They have experimented with variations, but to little avail. How can the structure of the government be improved? 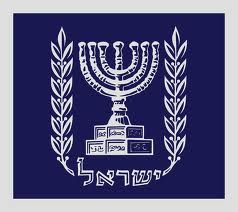 The Seal of the State of Israel

During my time volunteering for the Knesset State Control Committee, 2009-10, when it was chaired by Kadima, I learned of many proposed structural reforms. Proposals for such reforms brought by Americans often involved the inclusion of single member geographic electoral constituencies like those popular in the United States and Britain (see my article on the British electoral system); these are called mandates in parliamentary parlance. So I must address this matter first for my American audience. Israel is a small country in which a majority live in and near Tel Aviv. There isn’t much need for geographic representation. A shop owner in Eilat or Tiberius is just as likely to find common cause with a Knesset Member who is a shop owner in Givatayim, a suburb of Tel Aviv. The political cleavages in Israeli society are not geographic in nature like they are in the US. It would be difficult even to draw such constituencies given Israeli political sensibilities, neighborhoods of Ramat Gan and B’nei B’rak, which are both suburbs of Tel Aviv but the latter is a largely Haredi (ultra-orthodox) community, may be in close proximity, but they really cannot share a single representative. Many Israeli voters I spoke to did not appreciate the idea of choosing individual candidates to represent mandates. Israeli political leaders have discussed many different reforms. Substantial changes to the proportional representation system are not among them.

Israel has already tried a directly elected Prime Minister, complete with a runoff election. The result was a semi-presidential system, in everything but name, as the Prime Minister (PM), like an independently elected president, was an individual empowered as the executive by choice of the voters. By definition, a parliamentary system is one wherein the executive is entirely dependent upon the legislature for authority and duration of office. In the end, directly electing prime ministers only exacerbated Israel’s political problems rather than bringing any improvement. Those of us familiar with the failings and democracy deficit of presidential systems could easily have predicted that this would be the case. Israel returned to the parliamentary system after choosing just two directly elected PMs.

I remember one notion that was popular with Kadima at the time, was that the winning party, that is the one that earned the greatest number of votes, would automatically earn the PM’s office for its leader. Kadima was naturally a proponent since they beat Likud in 2009 by one seat, only to sit in opposition as Likud organized a coalition from the stronger right bloc of parties. Bibi Netanyahu recently floated this notion himself. This would be yet another form of semi-presidentialism. It would lead to many minority governments wherein the cabinet would not reflect any form of electoral majority; how democratic can that be? Its proponents claim it would lead to “floating coalitions” that would gather around the budget, legislation, or specific policy ideas. In practice, it will focus the policy making apparatus of the executive, once again, upon an independent executive representing just a single political party.

Raising the electoral threshold, is a matter upon which I have written. This is another popular notion. In 2014 the Knesset amended the Basic Law, Israel’s semi-constitution, to raise the threshold from 2% to 3.25% with great success. More votes were focused into choosing existing parties and especially into the two largest factions. While I, personally, advocate raising the threshold to 5%, the threshold in Germany, I know that this alone will not resolve Israel’s challenges. Fewer parties and greater difficulty in gaining access to the legislature will focus attention to the larger parties, but it will not change the fact that democracy is continuously thwarted through the coalition building process.

In the business world, and that of economics, it is well understood that defining the problem is even more important than developing a solution. Arriving at the wrong problem will inevitably lend itself to the wrong solution which will only aggravate the real problem. As I alluded to above, the real issue is the tendency of the coalition building process to thwart the democratic will of voters as expressed at elections. By focusing attention to the democracy deficit of the coalition building process, we can better conceive of possible solutions. In the current government a very right-wing coalition has been formed despite strong voter support for the centre-left. Likewise, while the vast and overwhelming majority of Israelis oppose the participation of the Haredi (ultra-orthodox) parties in the coalition, they are more often than not the king makers of coalitions; they have also brought down governments that did not bend to their will. How can a tiny minority hold the whole country hostage to its own narrow interests?

When the problem is defined this way and placed in the proper context and perspective, real solutions may be found. Israel needs a reform that will reduce the democracy deficit of coalition building. There are ways to accomplish this end.

The Future of Reform

How to resolve the problem as described above? A friend of mine recently drew my attention to a unique structural feature of the Greek System that I had not considered for some time. In the Greek system  “reinforced proportionality” is used. The party that wins the greatest plurality of the votes earns an additional 50 seats; nearly 17% of the 300 total seats. This electoral bonus helps the largest faction in forming a government.

How would such a reform effect the coalition building process? Let us employ the Greek example using the recent election results and find out. If the Knesset were a proportional election of 100 seats with a 20 seat bonus for the winning party, the results would have parsed out approximately this way:

Consider now the benefits: Likud is a large secular right party with broad appeal across many sections of Israeli society, held together by right leaning opinions in the general character of Israel’s rightwing founding father Ze’ev Jabotinsky. Led by Benjamin “Bibi” Netanayahu, whom a plurality of Israeli voters wanted to be reelected as Prime Minister. Likud was the clear winner of the most recent election. Why not reward them with additional seats? 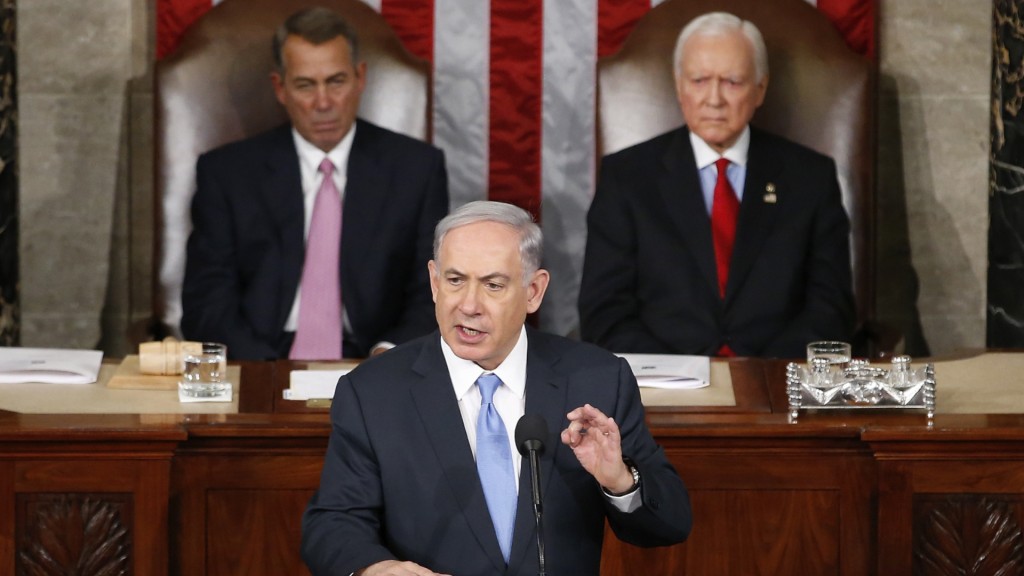 Under these election results, Likud would have to rely on only an additional 16 seats from coalition partners in order to achieve the 61 seats necessary to form a government. The Haredi parties would be unnecessary to that process, they would be included only if their participation was desired by Likud. Netanyahu, under this scenario, could add Jewish Home and Yisrael Beteinu, historical political allies, for 12 seats and with Kulanu, Moshe Kahlon’s centre-right party, arrive at 65 seats. Likud would have a stronger bargaining position and would have many options for forming a government. Once formed, greater flexibility would exist in the coalition to add additional parties while removing current members. Likud would also be able to hold more of the cabinet portfolios, doling out fewer ministries to coalition partners.

Likewise, if Zionist Union (ZU) and Likud were interposed, and ZU had instead won the bonus seats (for a total of 45 for the sake of argument), then they would also have been able to form a government with similar ease. ZU could safely rely on Yesh Atid as a partner for an additional 9 seats. Kulanu might have rounded out their coalition for 62 seats. The left has struggled over the past two decades to achieve enough seats to form a government. In fact, only two left leaning governments have come to office since 1996, for a less than five years in office. One of the governments, that of Prime Minister Ehud Barak fell when Shas, the leading Haredi party, quit the coalition bringing on new elections. The left could certainly use this reform to reemerge as a competitive force in Israeli politics. Democracy is founded on competition, there can be no competition where one side continuously benefits from technical flaws in the system.

In either case, the government would have been stronger and more durable. Less would be lost in the coalition building process because fewer parties and thus fewer interests would be involved. The pluralism and leadership collegiality inherent to multiparty democracies and coalition governments would also remain intact, without paralyzing the government or forcing it to cave to narrow interests.

Giving the winning party a bonus would more fully address the problem inherent to forming coalitions. Granting the winning party additional seats strengthens their position in coalition negotiations, creates a more flexible bargaining environment, and helps to ensure greater influence for parties that represent larger cross sections of Israeli society, as opposed to those with narrow interests.

I will write more on electoral reform in future articles.