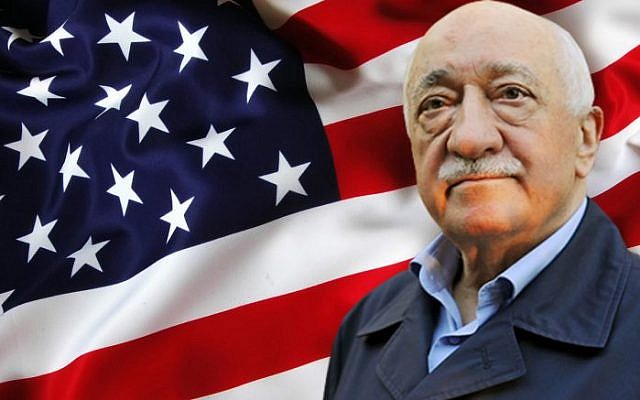 If US President Trump extradites Turkish Iman Muhammed Fethullah Gülen who fled to the US, he will be guilty of plain murder, no less than Saudi-Arabian Crown Prince Mohammed bin Salman is guilty of murdering US-based Saudi dissident journalist Jamal Khashoggi — allegedly.

It is very clear that the cleric will not get a fair trial in Turkey as even his by-standing sympathizers were harassed lawlessly.

Turkey has enthusiastically been giving over proof of Khashoggi’s murder just to get its hands on Gulen.

And Trump, with his sickening adulation of tyrants and despots, is very capable of such an unscrupulous thing.

Don’t ask me why Trump lost it when he heard of Syria gassing children but not when strongmen want to kill or killed opposition figures. I would say: murder is murder, but apparently he doesn’t.

And Mr. President, what comes around, goes around. The world will remember what you did to others. If you mercilessly extradite this guy, guess what will happen when you need asylum, even in Israel (as I wrote yesterday). No one has a better memory than the Jewish People.

Our disgust with a sitting Erdoğan is greater than our love for a fallen Trump. Believe me.

Stop Trump from extraditing Gulen! Raise a storm. Being silent is being complicit.