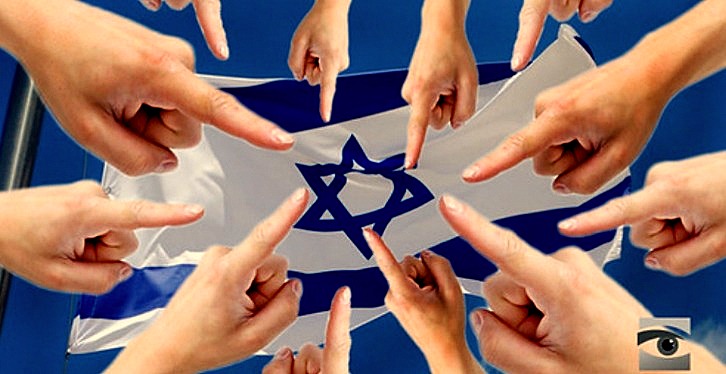 Why does Canadian media continue to have very little moral fibre left within their ranks?

It’s that time, the end of the year when we are offered to read countless reviews of the year’s editorials. As T.S. Eliot said, “What we call the beginning is often the end. And to make an end is to make a beginning. The end is where we start from.”

I shall start neither at the beginning nor end, but in June 2021.

Earlier this year I wrote a piece of the demise of Canadian media as a whole. I stated that in Canada today, for much of the media, fact has become irrelevant when writing about Jews and Israel. The term ‘honest reporting’ has become an oxymoron. Between the lines written and spoken by Canadian media types, their message is clear. They wish Jews and Israel would just go away, and everything will be fine! That has as much chance of happening as Hamas, the deluded splenetic psychopaths ruling the Gaza Strip, saying they adore Jews! I will have more to say about Hamas in my next article.

In an open letter written in 1898 by the prominent French writer Emile Zola and addressed to the President of France, Zola accused the French government of antisemitism and the unlawful jailing of Alfred Dreyfus, a Jewish French Captain accused of espionage. Subsequently, Zola was prosecuted for libel and found guilty. He fled to England but returned to Paris in 1899. Nine years later, in 1908, in Paris, Zola was murdered.

In Canada, we have much to learn from this wretched episode in French history.

“The trend for 2022 has sadly been established.”

As we approach the end of a formidable year, I accuse Canadian media, for their absence of fair and balanced reporting, of thriving on the ignorance of the masses, much of which is intended in influencing the actions and feelings of individuals who desperately need to find an enemy. The masses have found it. The Jew is the enemy. The trend for 2022 has been established.

I accuse Canadian media, as a whole, of cultivating a national community against the Jew. It is this image many Jews would associate as propaganda in its nastiest form, defined here “to persuade an audience to accept a particular idea or cause, often by using biased material or by stirring up emotions.”

For Canadian Jews, it is just one other cycle of events, of baseless lies and despicable accusations from Canadian media with very little moral fibre left within their ranks.

Canadian media, as a whole, continue to show their true colors. To quote Winston Churchill, “The truth is incontrovertible. Malice may attack it, ignorance may deride it, but in the end, there it is.”