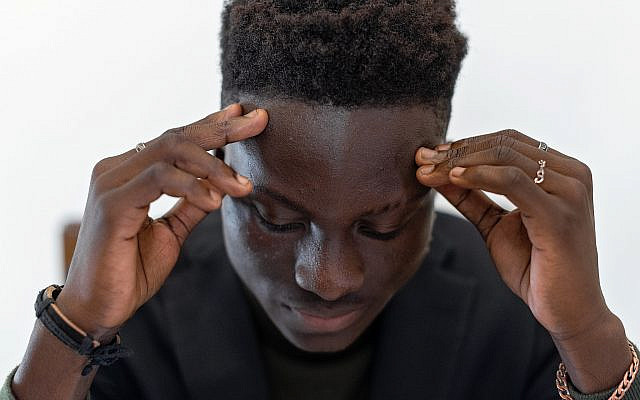 Will I Have a Better Life in Britain? (Photo by Mikhail Nilov from Pexels)

Readers with long memories may recall the Goon Show. Created by Spike Milligan, the absurd plots included humor, puns, and standard catchphrases. (“He’s fallen in the wah-taa!”) We had heard them many times, but still laughed when they managed, yet again, to fit them in.

The show satirized life in Britain. No-one was safe from the show’s mocking, not show business, commerce, industry, art, politics, diplomacy, the police, the military, education, literature nor film.

But today the Goon Show is back with a new name – Sky News.
Watching their reports from the United Kingdom is a relief from these troubled times, we can all have a good laugh.

We watch uncounted and uncountable migrants land in large boats, probably provided by the French who are glad to see them leave their shores. We watch the police stand around helplessly as the migrants make their way across the beaches to waiting transport. Someone has an interest in bringing this cheap supply of labour to the waiting market.

There was a time when the British were prepared to defend their beaches. They were fully prepared for a German invasion and took all the necessary precautions. But, while they were not going to lose their country to the Germans, they seem to have no problem with the huge invasion of “migrants”. Unlike the Jews who found refuge in Britain, the present migrants seem to have little interest in adopting British values. If the current situation continues, Britain will be lost to the British.

Winston Churchill had no doubts as to the way to defend Britain’s shores. “We shall fight on the beaches” he said.

But, as today, the British public was not listening. He gave his speech to the House of Commons; the public did not hear it until 1949 when he made a recording for future generations.

The Goons would also have had a lot of fun with British Airways. They have just announced that they will no longer announce “Ladies and Gentlemen”. BA is trying to promote diversity. Perhaps the Goons would have had the captain say, “Listen up, you lot back there.”

With thanks to the long-gone Goons, Spike Milligan, Harry Secombe, Peter Sellers and Michael Bentine.