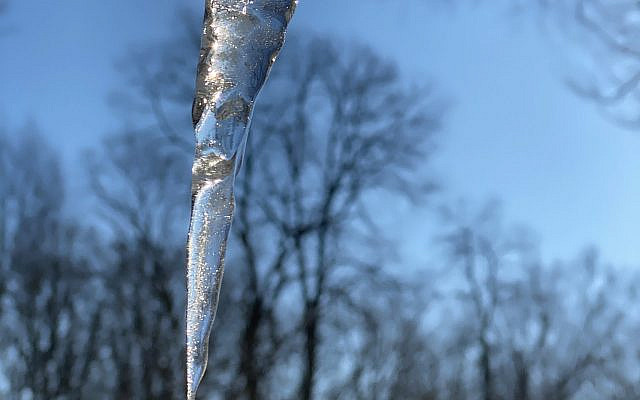 Is climate change real? You decide. Photo by Boaz Dvir

After winning the next elections, Israeli Prime Minister Benjamin “Bibi” Netanyahu will:

Why did Kim Kardashian West and Kayne West break up?

Who will win the 2024 US presidential elections?

When will the COVID crisis end?

Is Climate Change just a fad or is it here to stay?

If you’re an American and you’ve never received a stimulus check, you should?

I own no bitcoin. What should I do?