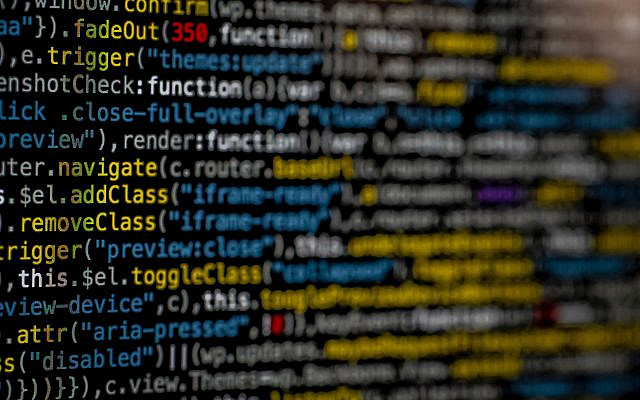 This Report suggests a major tectonic shift in the Islamic world, where the Qatar-Turkey-Pakistan nexus dominated by Muslim Brotherhood, a radical political – religious organisation based in Qatar, is becoming the new hub for radical Islamists. This invariably, also explains why the Taliban invited Qatar, Turkey and Pakistan as three of the six countries it invited for the inauguration ceremony of its interim government. Left  out  are its previous friends and supporters; Saudi Arabia and UAE, who supported them in their first rule in the 1990s.

Although the target appears to be India the actual targets of the campaign were Saudi Arabia and the UAE,  particularly aimed at the crown Prince Mohammed bin Salman Al Saud of Saudi Arabia for supporting India. However, the India relations angle is just a ploy. This campaign is not a single isolated one, the Qatar-Turkey-Pakistan alliance has been targeting Saudi Arabia and UAE for quite some time now, questioning their ‘right’ to be the leaders of the Islamic world. The primary objective is to discredit the Crown Prince in order to pave the way for Erdogan, the leader of Turkey to claim the as the rightful leader of the Umma. Further, the Report suggests that India alone, was not target for this economic boycott. The campaign also targeted France, with a call to boycott French goods. This social media trend was not only in virtual realm. There seems to be strong economic logic behind it which also targets Israel. A lot of it indeed seems to be inspired by the relative success of the BDS movement.

‘By creating the subaltern culture of boycott through social media, they would also create a potent weapon. Once the Qatar-Turkey-Pakistan nexus dominates the center stage in the Islamic world, such campaigns would facilitate creation of an ‘exclusionary economy of gigantic proportions.’Consequentially, the economic power then created by this nexus will not only affect Muslim world but would dictate terms all over the world – in the name of accommodating this huge market.

A twitter trend was observed on September 26,“# مقاطعة _ المنتجات _ الهندية (#BoycottIndianProducts) demonstrating the popularity of the campaign and went viral around that time. The trend was mostly in Arabic, except for few handles which used  English to tweet. It was noticed that some social media users in Egypt & Iraq, along with Turkish and Pakistani users were engaged in carrying out coordinated campaigns # مقاطعة _ المنتجات _ الهندية (#BoycottIndianProducts) & الهند _ تقتل المسلم ي (#IndiaIsKillingMuslims), calling for a boycott of Indian products citing atrocities committed against Muslims in India. This campaign trend was reminiscent of a similar campaign launched from the Arab World trending #IslamophobiaInIndia in 2019, in the aftermath of Tablighi Jamaat incident. The Report highlights an interesting aspect about the campaign stating that this fusillade of the social media posts created the perception of wide spread anger, also from important members of GCC royal families. However on detailed investigations it turned out that most of these accounts and handles were fake. ‘The Pakistani info-war machinery had impersonated several prominent Arabs (royals), including women, and creating fake handles in their name and was pushing this coordinated campaign.’

However, the online world of social media falsehoods remain for perpetuity. The perception of ‘Islamophobia’ in India went undeterred even after these fake social media posts were exposed by several prominent fact-checkers proving the significant role of the Pakistani disinformation machinery behind these campaigns.

The report has claimed that, this was not the first time the such social media trend was attempted. It was started in 2018, and since then it had been an annual event for the Muslim Brotherhood to launch such disinformation campaigns with the objective of giving it gradual momentum.  It is also observed that a number of these handles are run from Pakistan and Turkey, by Muslim Brotherhood influencers.

Pakistan has now moved its strategy of using terrorism as a tool for foreign policy to the cyber world. Already being ‘grey listed’ by the Financial Action Task Force (FATF), it now fears the lurking threat of international isolation and sanctions and has now resorted to changing the nature of its warfare. Moving from proxy wars to Information warfare seems to be its current strategy of state craft. Although the players remain the same, terrorists and radical Islamists, the theatre of war is now undergoing a radical addition of cyber.

Countries like India, Israel, UAE and Saudi Arabia now need to now develop capacities to counter disinformation and protect their economies apart from protecting their boundaries and their citizens.