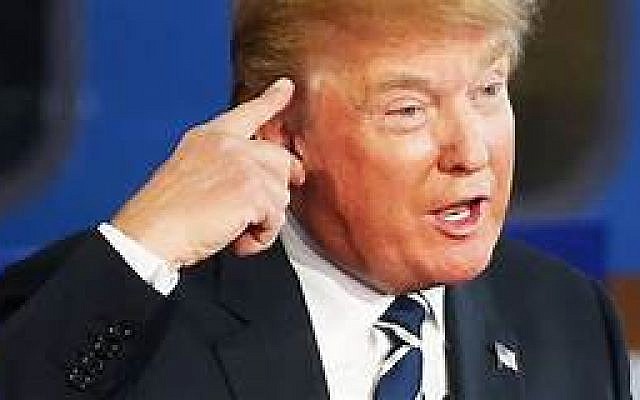 Two dozen or so Democratic hopefuls have announced or are contemplating to run for president in 2020. I believe that this is not just because there’s so much unhappiness about Trump. One good candidate against him should suffice. Trump is an enormous failure (in business – wait to see his tax returns – and even more so in politics). Nevertheless, I’m afraid that he has given many the impression that being president of the US is easy. If he can do it, I can do it too. Problem is that he can’t. I wish that Democrat competers would think again about their suitability.

To become a good president of the US one needs both to win the race (Trump did) and to be suitable for the job (Trump is obviously not). On the first point I blogged already. The real requirements for being a good president I don’t know. Maybe there should be an entrance exam?!

Further, every candidate should also ask himself/herself if they have any of Trump’s character traits. They surely don’t want to end up in the history books as Trump II.

Last but not least, if they like playing golf, now is the time to give it up.

PS: House Speaker Pelosi to Trump on the State of the Union speech, doesn’t she sound like she’s saying: You have the right to remain silent ….