The UK wants a new free trade agreement with Israel to include services in technology, digital and data, international trade secretary for the UK, Liz Truss said yesterday. 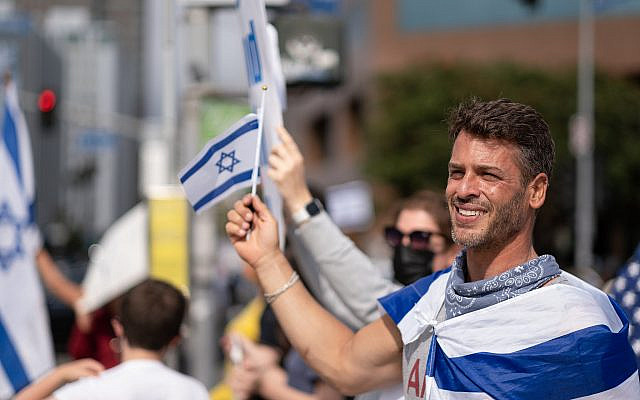 Having signed a continuity FTA with Israel earlier this year, Truss send a tweet in May that the UK wants “to go further in a new free trade agreement in areas including tech, digital and data”.

Israel’s total population of 9.3 million is smaller than the size of Greater London, even so Israel’s advancement in providing technological solutions to the world is one is no secret to UK businessmen.

According to UK government figures, trade between the two countries was worth £4.9bn in 2020, making Israel UK’s 41st largest trading partner.

UK exports to Israel were worth £2.9bn in 2020, including power generators, pharmaceuticals, cars, mineral products and clothing.

Services were also the focus for the UK’s World Trade Organisation representative in his address to the WTO Heads of Delegation earlier this week.

The UK’s Permanent Representative in Geneva, Simon Manley, addressed the WTO for the first time earlier in May, pointing out that a big challenge for the WTO was to catch up with the “extraordinary innovation” in services, in digital trade and in data.

Time will tell how the Israel and UK will develop at the same exciting rate, even in post-Brexit Britain.

By Jon Simmons, Director of israelinvestment.org and author of Partnering for Palestinian Prosperity