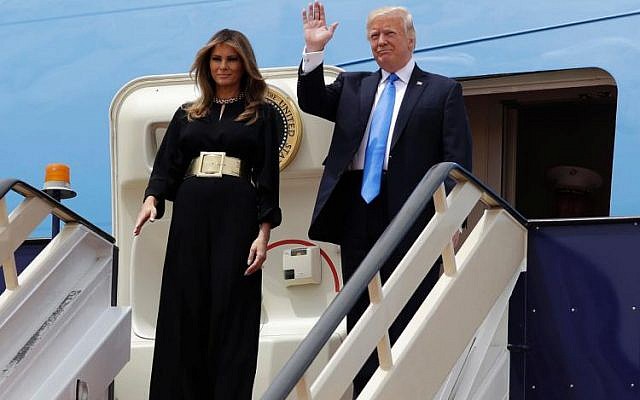 On 29 December 1170, four royal courtiers waylaid Archbishop Thomas à Becket in Canterbury Cathedral. As it happens, I have a personal interest in the story: it was my son-in-law’s putative ancestor (and namesake) who delivered the crushing mortal blow.

King Henry II, of course, had nothing to do with the assassination. It was all a dreadful misunderstanding. In a fit of frustrated pique over some transient tiff, Henry had supposedly muttered: “Will no one rid me of this turbulent priest?” Never was it the king’s aim to be taken literally, but his dim-witted knights tragically missed the point of his rhetorical irony – it is not known if they were Jewish – and Henry lost his beloved soulmate.

Thoughts of the Becket killing come to mind in the wake of the murder in Istanbul of Washington Post journalist Jamal Khashoggi, arch-critic of Saudi Arabia’s Crown Prince Mohammed bin Salman. The parallels are uncanny. The prince’s henchmen reportedly demanded Khashoggi return with them to Riyadh. Henry’s men wanted Becket to accompany them to Winchester for questioning. In each case, the victim refused.

The Saudis admit members of the hit squad were close to the prince, but bin Salman implicitly denies sanctioning the murder when he loudly proclaims his country’s determination to get to the bottom of the atrocity.  So what’s he saying? That he never ordered the killing but his misguided acolytes must have misread his intent when he mouthed angry imprecations against his exiled nemesis? If Henry could get away with it, so might yet the prince.

He might urge us to accept it would have been folly to embark on a crime easily exposed. But how often have I commended that argument to juries, only to hear them pronounce the word “guilty”?

It might stick in the craw to acknowledge the demands of geopolitical reality, but it will probably benefit the state of Israel and the prospects for regional stability if Donald Trump family’s friendship with bin Salman can survive the Khashoggi murder.

We should never lose sight of the continuing existential threat to Israel posed by the mullahs of Iran. We should not for one moment forget the regime’s sponsorship of Hezbollah, now equipped in Lebanon and Syria with an estimated 40 times the number of rockets the faction deployed in 2006. Nor should we overlook what horrors Iran’s current President, Hassan Rouhani, is capable of perpetrating.

Just like bin Salman, he beguiles, but as I have previously asserted in this newspaper and demonstrated elsewhere, he was one of the Iranian government’s three principal conspirators who plotted the Lockerbie bombing in 1988 (forget about Ghaddafi).

Whatever Trump’s other failings, with Benjamin Netanyahu he is spot on when it comes to the mullahs. It will be remembered that on 4 November 1979, agents of the then-new Iranian regime under Ayatollah Khomeini stormed the American Embassy in Tehran and held its 52 staff hostage for 444 days.

The 39th anniversary is the date the Trump administration has set for proscribing crude oil purchases from Iran. The loss of revenue may finally pave the way for the collapse of the mullahs and the founding of a true secular democracy. Trump’s alliance with the House of Saud is vital. It is absolutely pivotal. 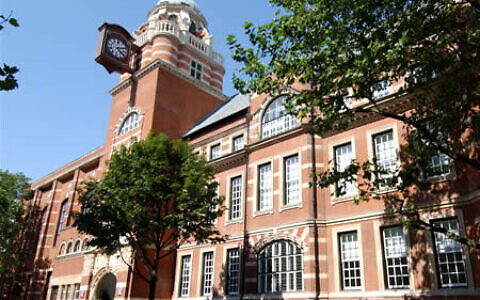 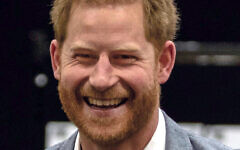 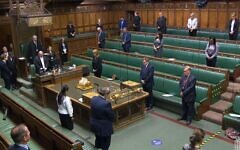 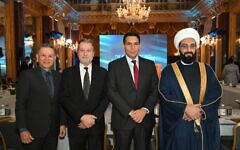