A non-fiction book I finished reading and a fictional television series I’ve only recently begun have both got me thinking. Not only about what it must be like to live under occupation, but also about how we respond to difficult circumstances and what scars very real trauma must leave on our souls.

A French Village, streaming on Amazon Prime, is about characters in a fictional town in central France during the World War II. The series covers six years in seven seasons. IMDB notes:

…A French Village explores the story of French collaboration, resistance, and simple survival during the German occupation. Weakness, courage, greed, opportunism, love, anti-semitism, all interact in this account of how a community taken over by a brutal conquering power survives. While every viewer of the series knows the ultimate outcome, the inhabitants of the village do not. The series illuminates the agonizing choices people face when survival means treachery and resistance torture and death. (IMDB) 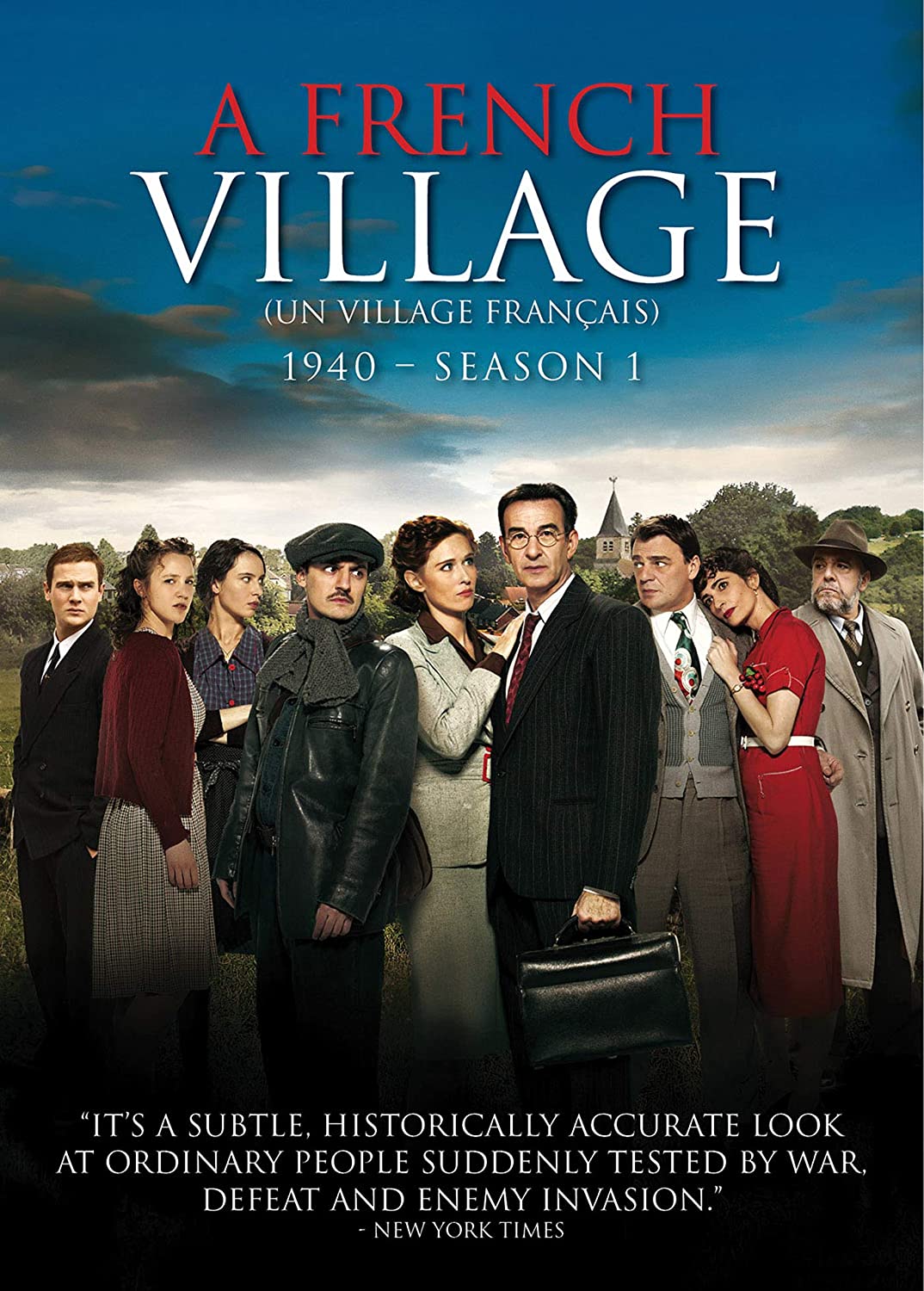 In an early episode in the first season, one of the characters says that the war won’t last long.

No matter how bad things are, can we ever foresee how much worse it will get? If we want to believe that we would react a certain way based on clear cut issues of good and evil, then how do we allow ourselves to think about the choices we would be faced with if we didn’t have the gift of hindsight? It is a challenge, to watch a show like The French Village and ask yourself if you were the factory owner, the teacher,  the policeman, the mayor, what would you do? Circumstances and characters, as in life, are complex.

We in the United States have been very fortunate to not have ever been occupied. The wars we have lived through have not hit our shores, but our newspapers and television sets.

And this brings me to the book, Dead Loop by Moris Bronshteyn, a collection of interviews with survivors of the concentration camp Pechora. A few weeks ago, I wrote about the book and history. At Pechora, thousands died from starvation, disease as well as forced labor and shootings. A number of those interviewed spoke about how when their families heard war had broken out, they packed what they could and set out to go to relatives or other towns. Far too often, their possessions were taken from them, or they were beaten or turned away, and saw no other choice but to head back home. And when they arrived, they houses had been ransacked bare by their neighbors. And then authorities made them move to ghettos until they were made to march to Pechora where there was no food. And typhus everywhere. Every morning, the bodies of those who had died overnight were removed. And those alive had to figure out how to safely find a potato peel or a beet to eat. Years of watching family members die in front of their eyes, years of facing indescribable hardships. 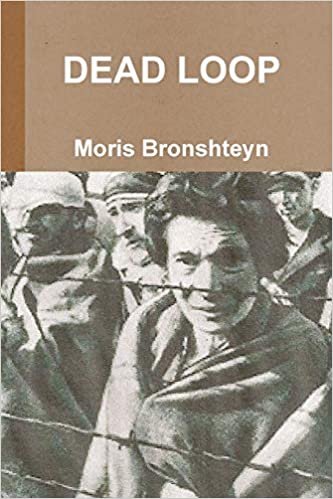 It is all too difficult to internalize. I think about how could I have handled this never-ending nightmare? What kind of traumatic scars do survivors carry with them for life when they have witnessed man’s inhumanity to man? How does anyone survive when this is their childhood?  As an adult, how can they contemplate how the world works when most of the perpetrators were never even brought to justice?

I think about how people have difficulty coping when life gets difficult. And we all now that life is never simple. Really, our understanding of other people’s pain is never complete. But the closest we can come is to try to put ourselves in another individual’s shoes.

I am still in season one of The French Village and have yet to see how fully the villagers will be tested. But we all do know how it ends. The residents of Pechora certainly did. All we can do is try to understand. And hope that teaches us to be more empathetic human beings. 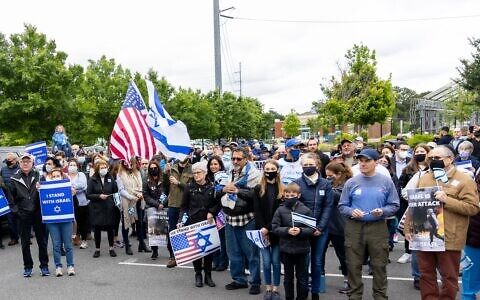 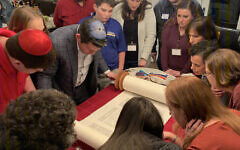 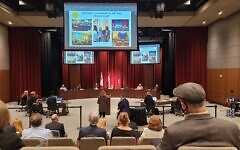 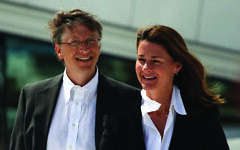 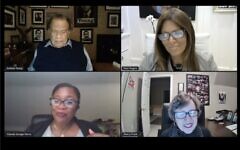 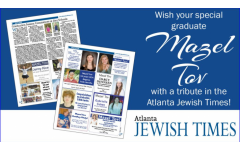