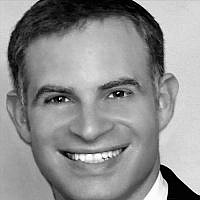 The Blogs
Josh Wander
Apply for a Blog
Advertisement
Please note that the posts on The Blogs are contributed by third parties. The opinions, facts and any media content in them are presented solely by the authors, and neither The Times of Israel nor its partners assume any responsibility for them. Please contact us in case of abuse. In case of abuse,
Report this post.

I have a habit of generally trying to judge people favorably. Even though I live in a “rough” neighborhood in East Jerusalem. I always try to keep my American civility. I politely say, “good morning” to my neighbors and greet them, as I would anyone on the street.

Of course I don’t live in a fantasy world and am well aware of the hostility that surrounds me, but I assume that most people are good at heart and its only the rubble rousers that cause the trouble…and of course “trouble “is not foreign to us. On at least a weekly basis we are attacked. Usually something “minor” like a stoning or being shot at with fireworks. But sometimes the trouble makers get out of hand and destroy the Jewish gravestones in the cemetery or stab a Jew. But, what’s attempted murder between friends?

The question I have is, “how am I supposed to react when I hear the news that I heard this week?” The news that the Israeli GSS has arrested a neighbor of mine that joined ISIS and went to Syria (via Turkey) to be trained, before being sent back to “palestine”. How can I continue to trust a community that allows such an abomination to remain in their midst? 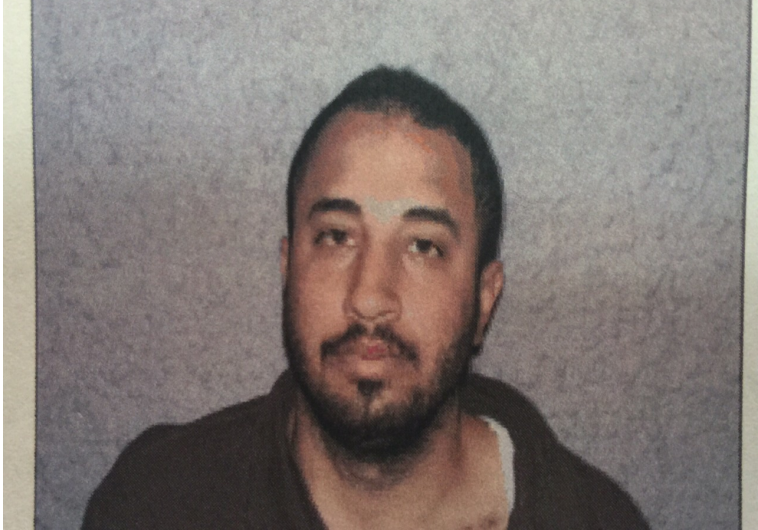 I don’t have the answer but to say that next time I walk down my street and see one of my Israeli Arab neighbors, I will think twice about their true intentions.

About the Author
Josh Wander received his Bachelor’s degree in Talmudic law from a prestigious rabbinical college in Jerusalem. He then served as a commander in the IDF and officer in the United States Air Force aux. before graduating from the University of Pittsburgh with a Master’s degree in Public and International Affairs and a global studies certificate in conflict resolution with a regional concentration in the Middle East. Politically in Israel, he served as an adviser in the Israeli parliament and as the online content editor and political corespondent for The Jerusalem Post. In the US, he was an elected PA State Constable, an appointed Committeeman and a commissioned Notary Public. He was also the Republican nominee for mayor of Pittsburgh. Wander has been assigned and loyally served in global hot spots including: Iraq, Lebanon, Haiti, Northern Ireland and Israel. A certified NRA instructor and a Range Safety Officer, he founded Jewish Preppers and has been featured in the National Geographic series “Doomsday Preppers”.
Related Topics
Related Posts
Comments