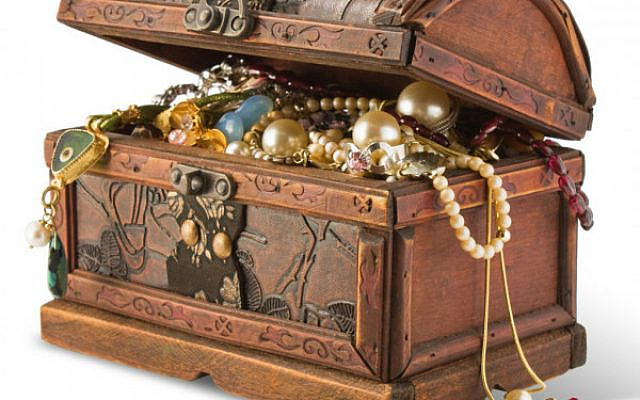 On this sixth day of the week leading up to International Holocaust Remembrance Day on January 27, I review this sixth document signed by my grandfather Jonas Noreika. 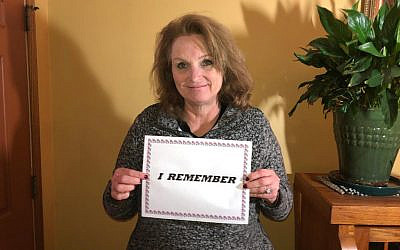 It is dated September 10, 1941. This is less than two weeks after all the Jews (more than 2,000 innocent victims) in his region of Šiauliai were rounded up (by his order) and sent to a ghetto in Žagarė.  (See previous days posts at the bottom of the article.)

This order explains how all their remaining property should be confiscated and distributed.

In the first point, Jonas Noreika, chief of the District of Šiauliai, demands that all of the choicest property be sent to him personally–specifically the best furniture, the best textiles, and the new shirts.

In the second point, he permits that suitable property be distributed to the towns’ institutions, such as their schools and hospitals. He further stipulates that one-fourth of the property should be set aside until his further notice. In the meantime, he wants a list of all this property registered and sent to him personally.

The fifth point is the most interesting to me in that it involves treasures found. But the actual phrase is x’d out on the order. Even so, if you look closely on this primary source document from the Šiauliai archives, you can see the words treasures found underneath 17 xs.

Perhaps the wording seemed too greedy or perhaps too rapacious to my grandfather, so he decided to x it out? Perhaps the connotations surrounding treasures found might make the Lithuanians look bad, as if they would be plundering the property of victims they were about to murder? No, better to cross out that phrase. Noreika decided to keep the more neutral expression “sold goods.”

Yet treasures found is exactly what all this property must have felt like to the Lithuanians in those towns, riches waiting to be claimed. The prior owners, their neighbors and friends, would no longer need them. Nobody was expected to survive the ghetto. Nobody saw any reason to wait and see if they would return.  It was plunder free for the taking.

Perhaps some of the Lithuanians did not know exactly where the Jews were sent. Perhaps they only knew that Jews had somehow disappeared and their homes were left vacant, their livestock left roaming, their orchards unattended, all those treasures just waiting to be found. My grandfather, however, wrote the order to send all Jews and half-Jews to Žagarė, so he certainly knew that the Jews hadn’t been abducted by aliens.

If–as the Lithuanian government claims–the Jews were sent to a ghetto for their own safety, to protect them from the brutal Nazis, why would the Lithuanians be so concerned about distributing remaining Jewish property? Why would my grandfather write an order to decide about what to do with the treasures found? 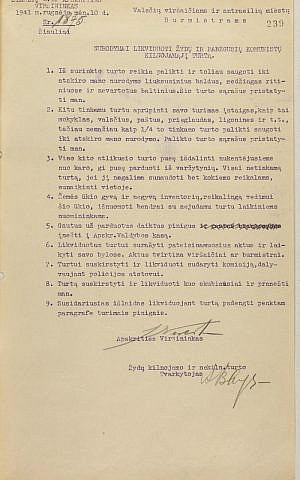 Head of Šiauliai town and district

To all heads of parish and burmisters of secondary towns

INSTRUCTIONS TO LIQUIDATE JEWISH AND RUN AWAY COMMUNISTS’

4.Live and material inventory of agriculture, necessary for this activity, shall be leased along with immovable property to temporary lessees.

5.Money received from sold goods [crossed out: and treasures found] shall be deposited into District Administration account.

9.Expenses incurred in property liquidation shall be covered by money held in paragraph 5.

My grandfather wrote this order on September 10, 1941. The Jews had been already been rounded up and sent to Žagarė for slave labor. They hadn’t been murdered yet. That would happen in early October, about two weeks later. Yet my grandfather so presciently wrote this order to administrate their property for confiscation and distribution. As if their execution had been known ahead of time. As if my grandfather knew they would be slaughtered and not return to claim their own property.

If, as the government of Lithuania claims, he was so concerned about rescuing Jews—why didn’t he just drag his feet with this order? Couldn’t he wait at least until after they were slaughtered?  Apparently, he had no expectation that the Jews would remain alive, “safe” in the ghetto that he created for them in Žagarė. He willed it, he knew it, and he executed his desires.

My Grandfather was highly educated and extremely competent. Nazis gave him the opportunity to commit ethnic cleansing in his beloved homeland. He embraced the chance and succeeded beyond all expectations.

I have done all I am capable of to humbly correct the facts. Unfortunately, as proved by Grant Gochin’s multiple lawsuits, there is no path to achieve truth within Lithuania. Therefore, Gochin will be taking his demand for truth to the European Court of Human Rights, where I will support his lawsuit.

Historical revisionism is a stain on anyone who participates. I implore the Lithuanian Government: Please do not use my family to revise Holocaust history.

This is the 6th in my series this week leading up to Holocaust Remembrance Day. My prior five articles are here: