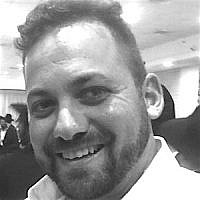 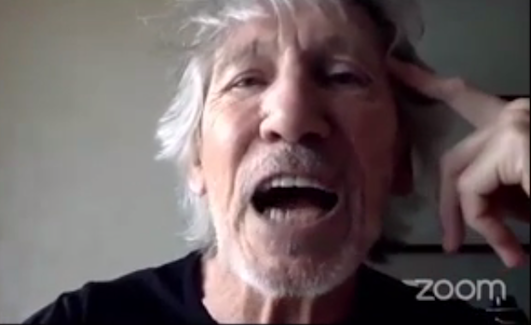 By The Daily Freier Staff

Khan Yunis: Fans of (Rula Jebreal’s ex-boyfriend/the creepy weirdo stalking Bar Refaeli/that guy who used to play with Syd Barrett) famed singer-songwriter Roger Waters breathed a sigh of relief today after he released a tweet confirming that he is safe and sound following yesterday’s tragic tunnel collapse in Gaza. While the IDF’s destruction of the attack tunnel facilitated a speed-dating-event-with-72-virgins for several unfortunate terrorists, Mr. Waters wanted to let all of his fans know that he was OK, and “hadn’t been in that tunnel for weeks“. Mr. Waters, who has previously utilized the tunnels for their unique acoustics, spoke out forcefully in order to clear the air.

“I think it’s typical of the media, which is actually controlled by you-know-who, that they would put out unfounded rumors.” Mr. Waters explained.  “The fact is, I am currently on tour and have not been in Gaza since I finished recording my latest album of oud, drums, and spoken word in late September.”

While Roger was safe and sound, yesterday’s events hit very close to home for him, as counted among the wounded was his friend and colleague The Hamas Bumblebee. Nachool the Bumblebee is a favorite on Gaza’s children’s shows, as he playfully sings songs and says some not-so-nice things about the Zionist Entity. With Nachool’s hospitalization for smoke inhalation and shock, Mr. Waters sadly announced a delay to their planned collaboration on a Hamas TV Television Special entitled “Hey Kids! Let’s brush our teeth every day, respect our teachers, and tell the Balfour Declaration that it can Go to Hell!“.

While Mr. Waters is now present and accounted for, the Daily Freier has still not received word from former President Jimmy Carter as to his current whereabouts.

About the Author
Aaron is the Editor in Chief of the elite team of citizen journalists at The Daily Freier, providing fact-based news to Tel Aviv and beyond since 2014. This is like satire and stuff.
Related Topics
Related Posts
Comments
Advertisement