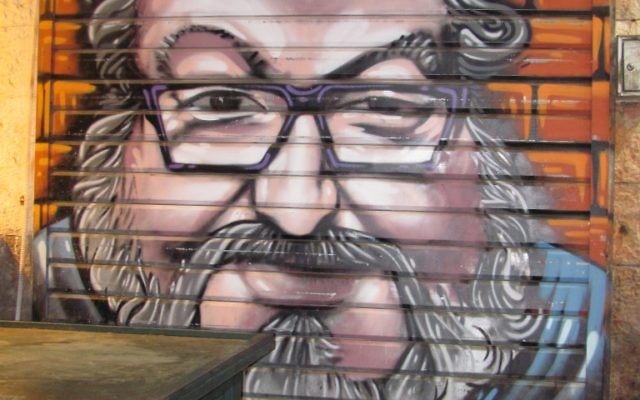 Unfortunately, there are some signs that Israel must be very cautious about what wind will blow towards it from the US Government.

I don’t doubt what’s in the hearts of President Trump and the American People regarding Jews and Israel but somehow deeds speak louder than words and these deeds don’t sound good at all lately.

It’s bad to have many enemies. It’s worse to be shot in the back by friends. Israelis (and Americans) must stop being naive about the forces of anti-Semitism. And Israelis should vote for safety which means voting for the right (as I recently blogged). Paranoids have enemies too.