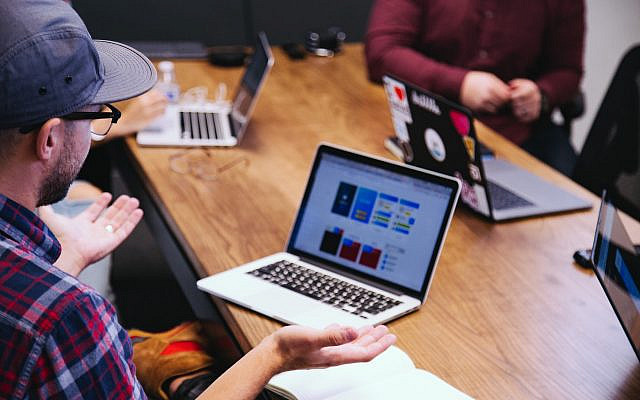 Times of crisis can often offer opportunities for innovation to take place. Judging by the sheer volume of Israeli startups that have developed into unicorns since the beginning of the COVID-19 pandemic, it’s clear that there’s been no shortage of innovation nationwide since the start of the health crisis.

Over the course of 2020, 16 Israeli companies became unicorns, amounting to around 10% of new unicorns cropping up across the world. Amazingly, in Q1 of 2021, a further seven unicorns have emerged across the country – paving the way for a record-breaking 2021.

The latest entry onto the Israeli unicorn landscape came in the form of Yotpo, which achieved a valuation of $1.4 billion following a fundraising round of $230 million. The company offers solutions and products to manage client connections in eCommerce – an industry that experienced significant growth due to the restrictions that the pandemic imposed on physical brick and mortar retail. Yotpo’s client count rose to 30,000 over the course of 2020, with household names like IKEA, Patagonia and Steve Madden all enlisting the help of the company.

Significantly, Yotpo’s story, and that of similar fully-fledged unicorns, shows that Israel is a nation that stands at the forefront of the digital transformation boom that’s sweeping the world in the wake of the pandemic.

As more businesses are challenged to adapt their services for more online audiences, Israeli firms have not only moved swiftly to anticipate and adapt to these new challenges, but they’re also helping other companies around the world to embrace emerging technologies to maintain the efficiency of their business models.

The data puts the development of Israeli innovation into perspective. Startup Nation Central found that Israeli ventures had amassed a record-breaking $9.5 billion in capital over the course of 2020 up to December, beating the $7.7 raised across the whole of 2019. This data shows that, despite the pandemic, Israeli startups are only ramping up in efficiency – an astounding achievement for a nation with a population of nine million citizens.

One year ago marked the start of the digital transformation boom, rapidly accelerating a pre-existing gradual process that was already underway in various areas of industry. The arrival of global lockdowns forced companies into road-testing remote work and new collaborative and security-oriented software.

This transition towards working from home and cloud-based software inevitably led to more attacks on the servers of companies – indicating that digital transformation was occurring for cybercriminals as well as businesses. The subsequent rise in security breaches as the virus began to disrupt traditional business led to a huge increase in demand for cybersecurity solutions.

The world of web analytics also experienced a significant rise to prominence as businesses adapted to monitoring customer behaviour within new eCommerce landscapes. This has led Israeli firms like SimilarWeb and Global-E arriving on the New York Stock Exchange at a $1.6 billion valuation. SimilarWeb has risen to prominence in 2020 that’s seen heavy usage made of the likes of Google Analytics and Finteza’s audience sampling features as businesses find their feet with new websites and audiences away from their traditional brick and mortar environments.

The arrival of lockdowns, as well as boosts to governmental funding, led to the strengthening of two key sectors in Israel and across the wider world – eCommerce and fintech. As consumers discovered new hobbies during lockdown like online shopping and investing, the demand for solutions to enable the conversion of brick and mortar stores into online spaces rapidly increased.

Although eCommerce businesses were quick to transition their stores online, it took a little longer for investing to see the same levels of change – however, the rise of younger investors looking to utilise cost-effective investing apps became prevalent in 2020’s digital transformation boom. Companies like Robinhood and Israel’s own eToro experienced such impressive levels of growth as a result of the digital transformation of investor needs that they are embarking on a $20 billion IPO and a $10 billion SPAC merger this year respectively.

Interestingly, in another move directly related to “embracing the digital transformation,” the Bank of Israel has announced that it intends to issue its own central bank digital currency (CBDC) – the digital shekel.

The move appears set to help facilitate much more straightforward cross-border payments while readying Israel for a future based in a digital economy.

Although the move itself is a clear move by the government to embrace a digital future, the ramifications that a digital shekel could have on Israel’s startup infrastructure is vast. As domestic businesses continually establish themselves as world leaders across innovative industries, the implementation of a CBDC-based financial system will open the door for more seamless deals made between companies and international clients.

In a nation that’s produced no fewer than 23 unicorn companies over the past five quarters alone, embracing a digital currency may be vital in securing the right conditions for even more startups to follow in their footsteps. It can also be a significant building block for Israeli companies in embracing blockchain technology.

One key part of digital transformation is knowing when an environment is ready for digital progress. Not only is Israel showing that it’s ripe for innovation in terms of technology, but in the country’s conveyor belt of unicorn startups, it’s clear that the startup nation’s ability to time digital transformation to perfection is highly beneficial to clients all around the world. 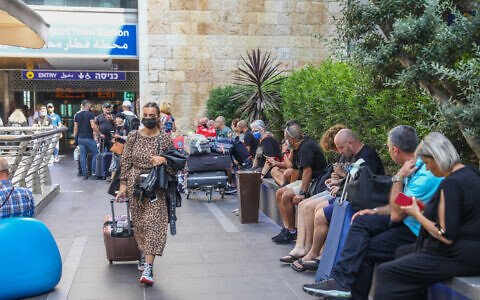 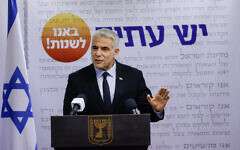